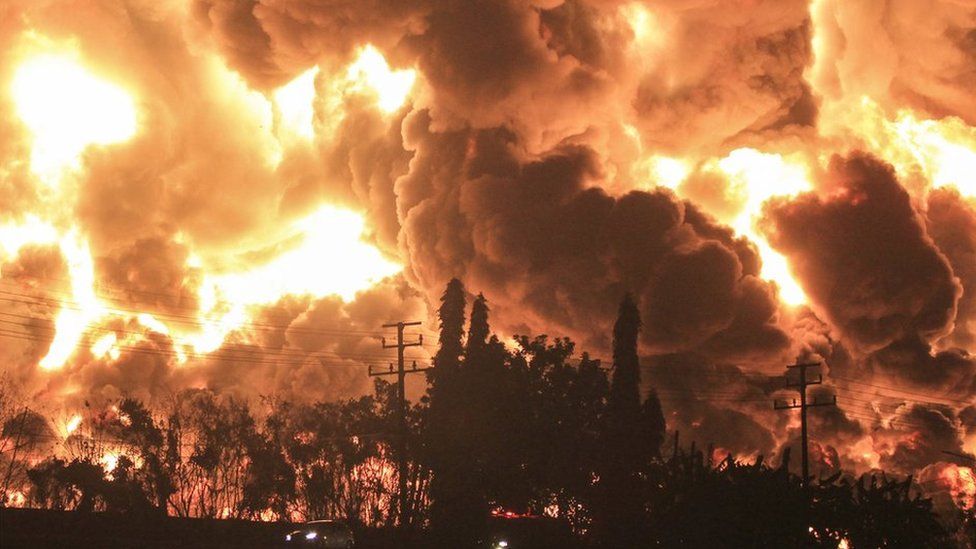 The horrendous scenes in West Java, Indonesia of an oil refinery explosion and fire have reignited discussions over safety at these facilities as well as the effect on local residents health who quite often live on or around the fenceline of these facilities.

In a recent study by Williams et al (2020) it was demonstrated that proximity to an oil refinery was associated with a statistically significant increased risk of incident cancer diagnosis across all cancer types…studies such as these highlight the importance of understanding the gases, particularly benzene, that are being emitted from these sites and how they are effecting the air quality around them.

If you would like to learn more about this and how the DV3000 can aid in your understanding of these emissions then please get in touch here. #cleanairmatters #DV3000 #benzene 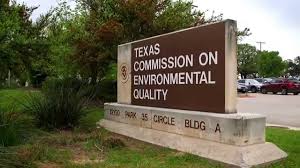 In February Texas was plunged into sub zero temperatures across the state causing many issues for the public and businesses alike. The onset of this cold snap meant many oil and gas facilities had to be shut down. Once they are turned back on there is a risk of undesirable gases being emitted into the surrounding neighbourhoods.

In this video our DV3000 is being used in a rapid response vehicle to understand if there is any potential hazard to local residents around these facilities.

Do you suffer from any such issues or would just like to learn more then please contact us here. 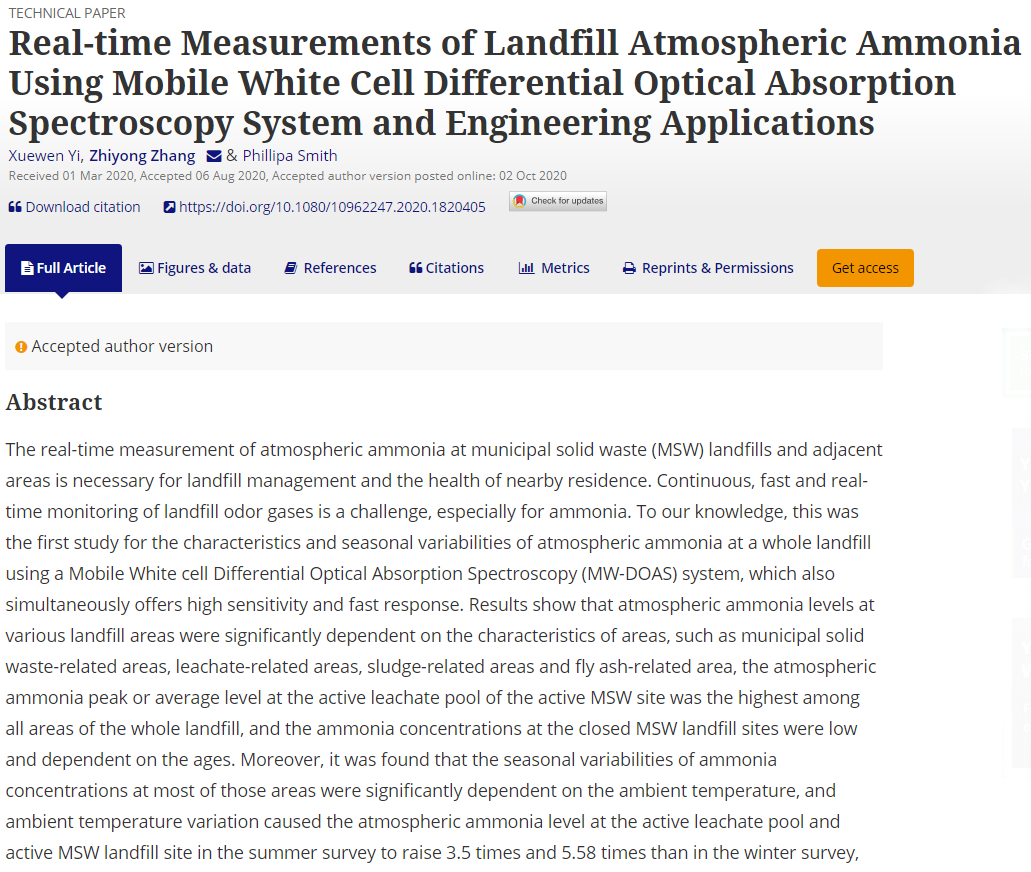 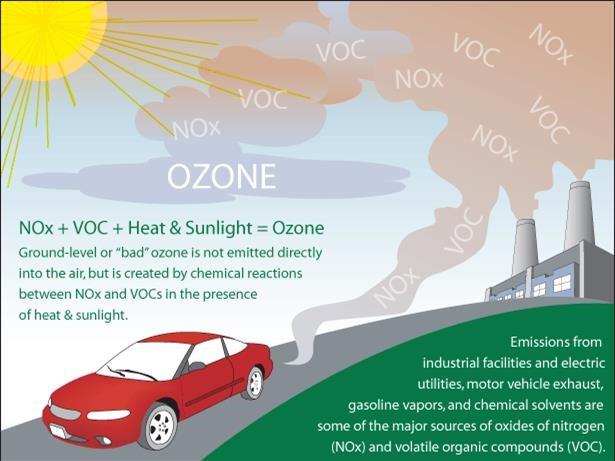 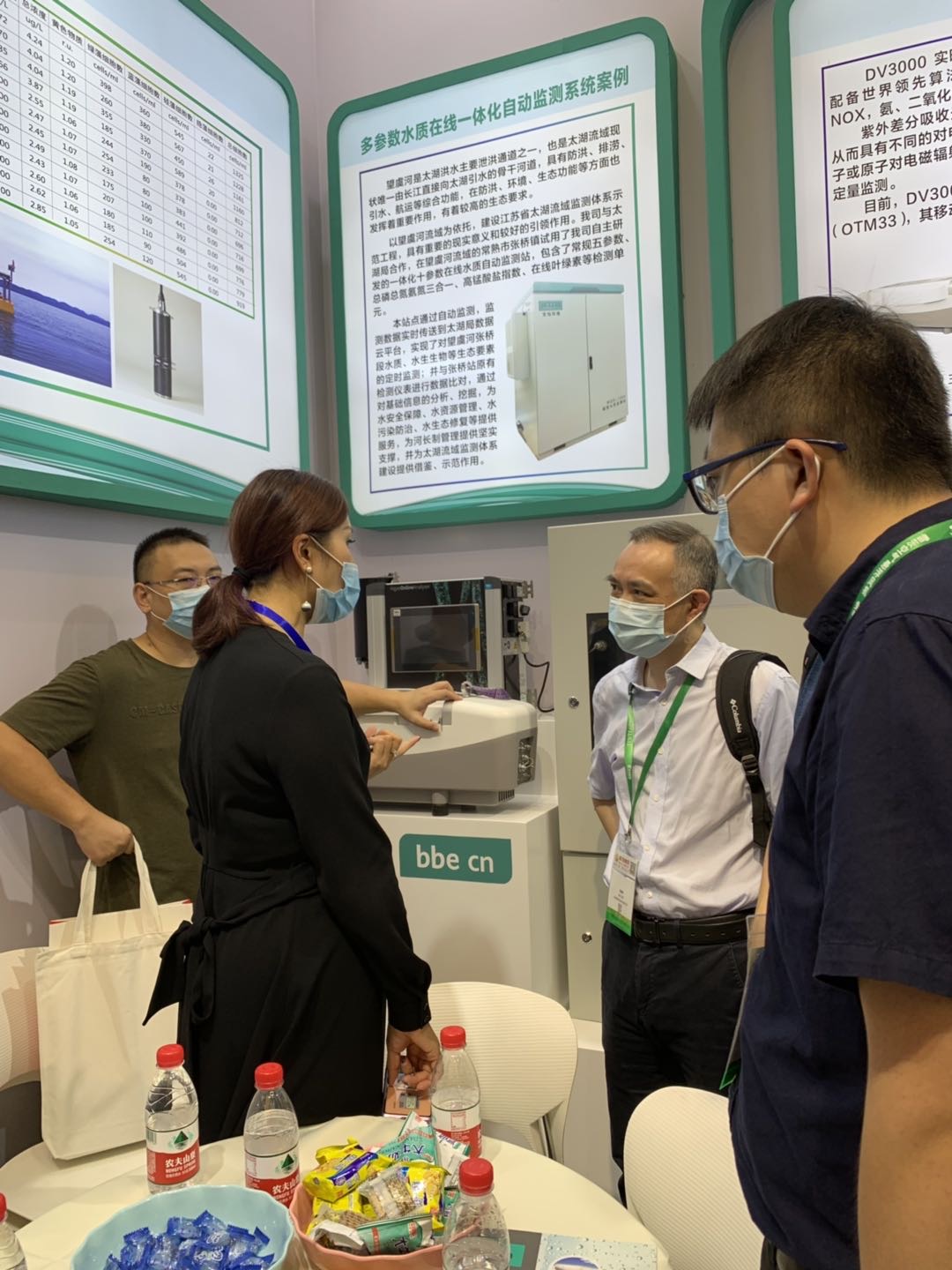 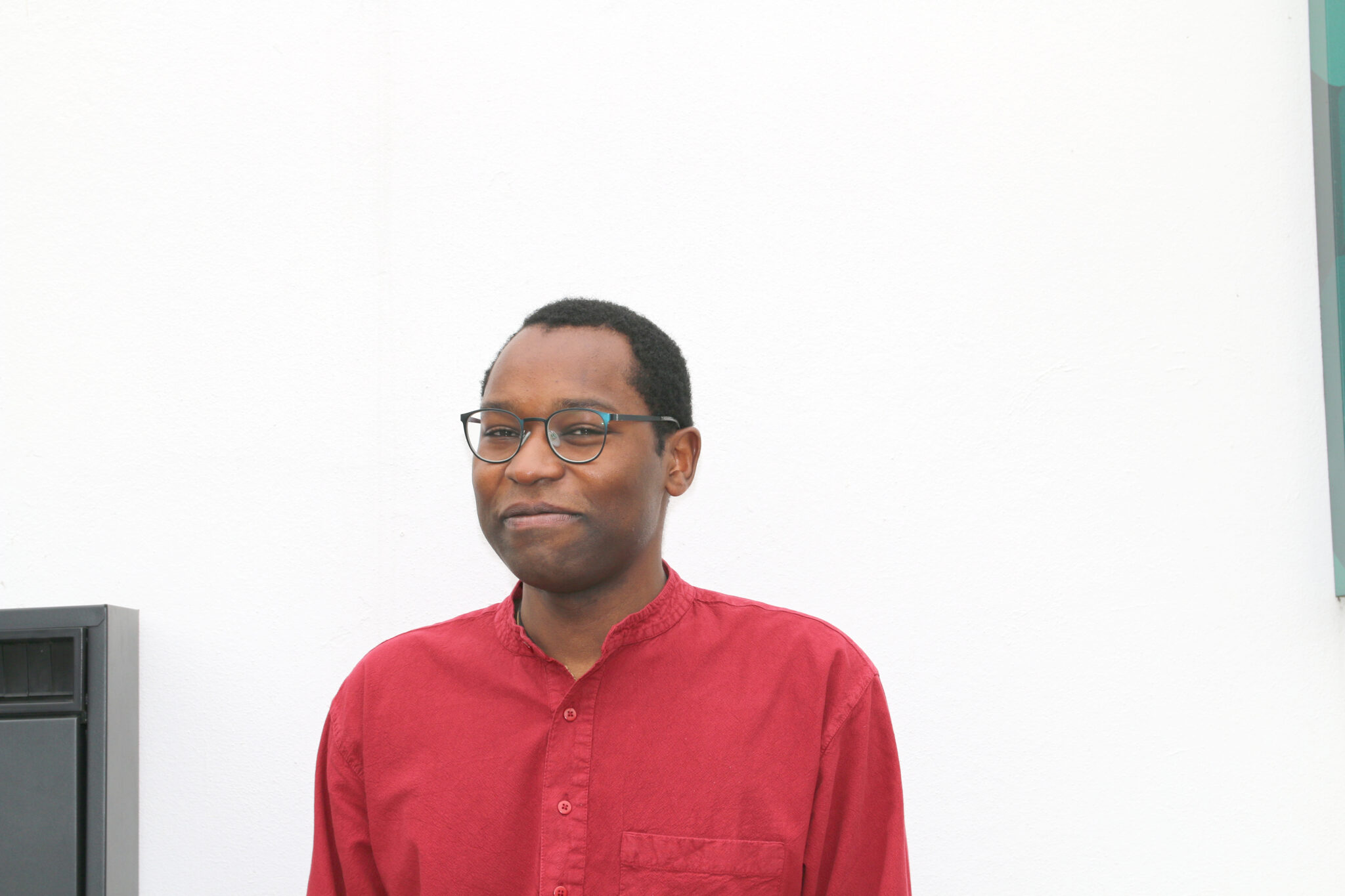 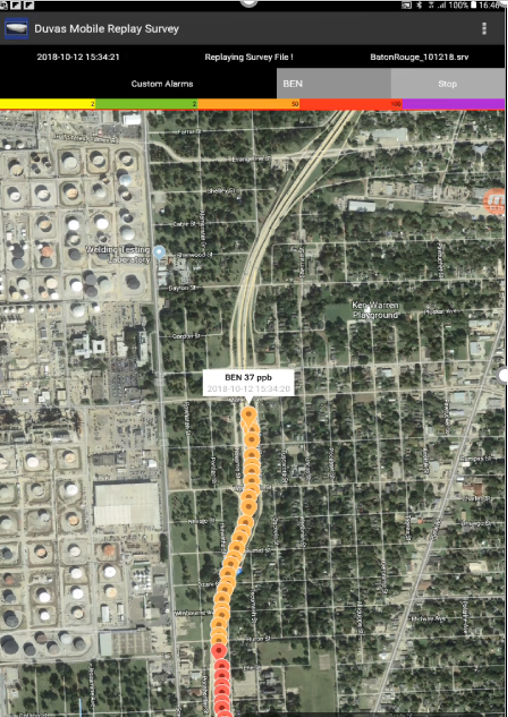 The Guardian reports today of a terrible tragedy in India where a substantial leak of styrene gas has caused the death of at least nine people with hundreds hospitalised as a result. Styrene is reasonably anticipated to be a human carcinogen and when inhaled can cause severe gastrointestinal effects, respiratory problems and and epidermal irritation. In a factory surrounded by a large populous it is important to understand where the gas has dispersed to ensure the safety of first responders, workers and the general public alike. Events such as these highlight the importance of having suitable monitoring equipment to detect these leaks and then monitor the wider dispersal. To read the entire article click here to take you to the Guardian website. For further information on how Duvas Technologies can help with your monitoring needs contact us at enquiries@duvastechnologies.com.