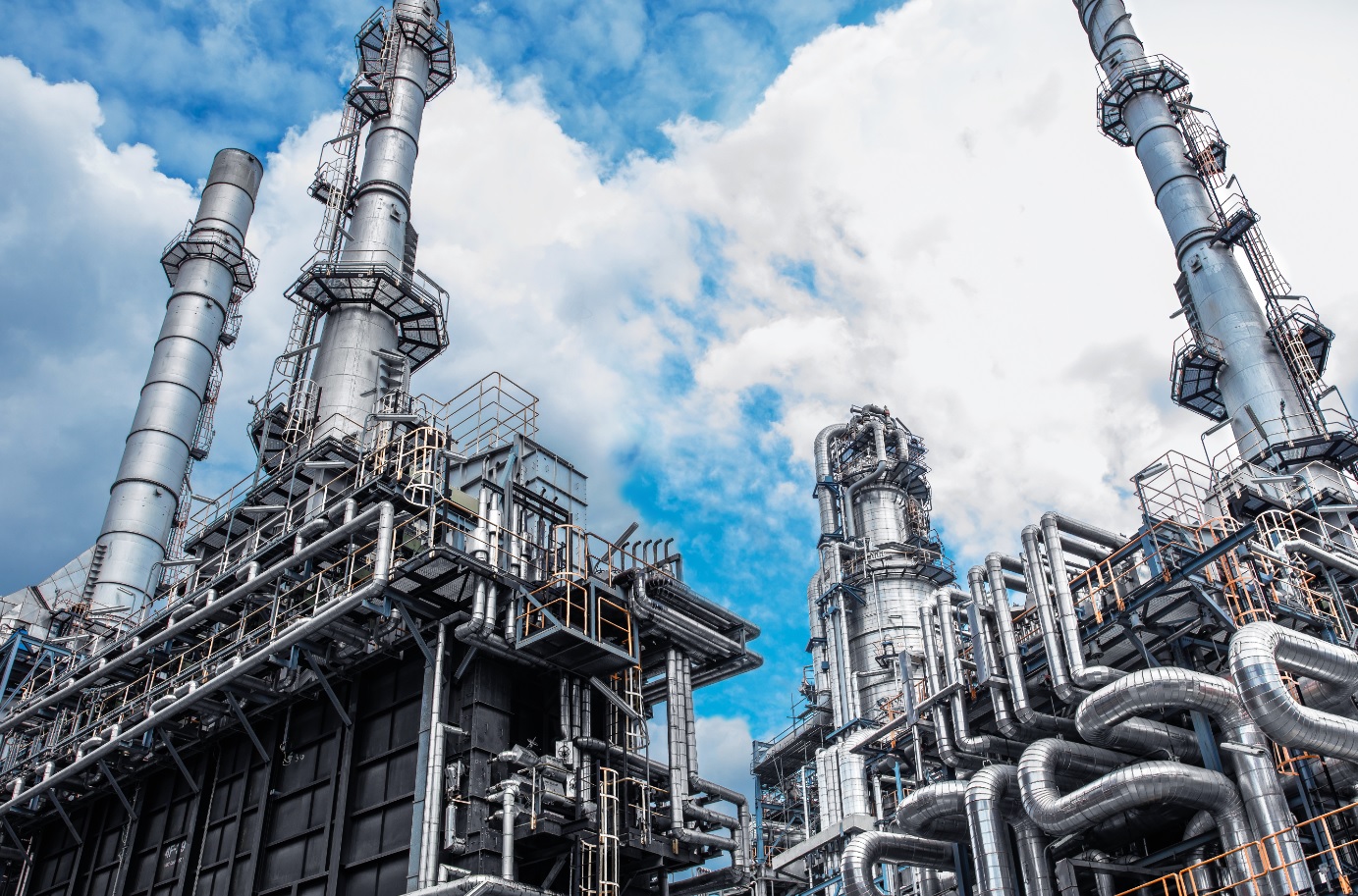 Steve Billingham, CEO of Duvas Technologies, exposed benzene as the ‘next asbestos’ during a keynote speech at this year’s Clean Air Expo. The event, which took place at Birmingham’s NEC (12th to the 13th September), brought together leading businesses and representatives from across the global air quality industry.

“The World Health Organisation has stated – in no uncertain terms – that there is no such thing as a safe concentration of benzene,” Steve explains. “Prolonged exposure to even low levels can leave workers with numerous chronic illnesses. Like asbestos, however, benzene-related symptoms can take over two decades to become visible.

“Presenting at the Clean Air Expo provided the perfect opportunity to raise awareness of benzene and its health risks.  We hope our insight has spurred government and industry to act quickly and protect workers from what is, essentially, the next asbestos.”

Duvas Technologies also exhibited its highly-acclaimed DV3000 unit at the event. The state-of-the-art system uses ultraviolet absorption spectroscopy technology to provide real-time analysis of up to 14 gas species at concentrations of as little as two parts per billion (PPB). Originally conceived by researchers at Imperial College London, the DV3000 is now used by businesses worldwide, particularly those involved with petrochemical plants and oil refineries. 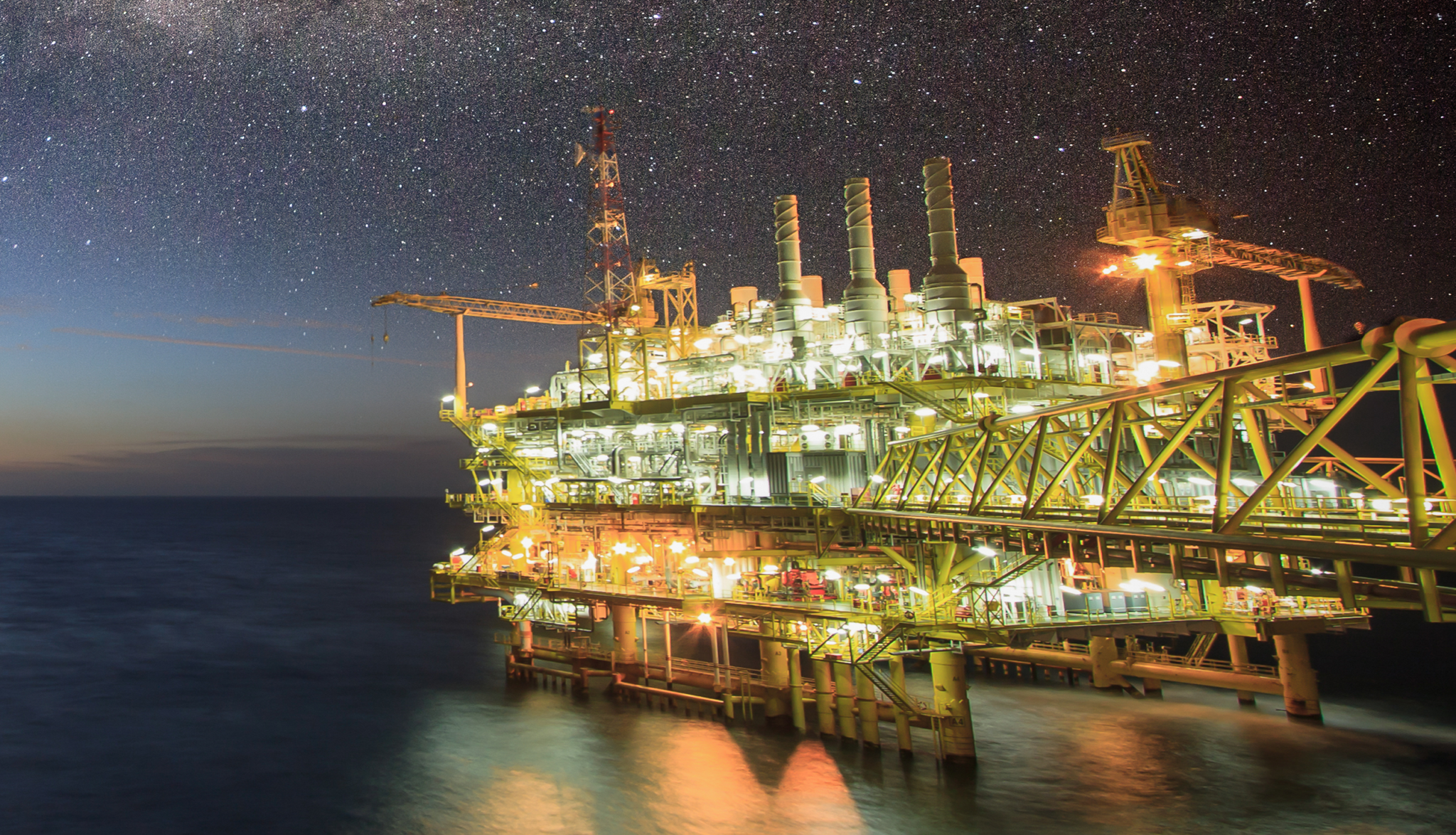 Benzene class-action lawsuit is a warning shot to the industry, says Duvas

Every business involved in the oil and gas industry, including refining, processing and chemicals manufacturing, should be investing in the latest gas detection expertise or face the likelihood of major high court action. That is the stark warning from Steve Billingham, CEO of Duvas Technologies, who believes a current lawsuit in America will have significant repercussions for the global petrochemical sector.

Following the leak of 100,000 metric tonnes of methane at Aliso Canyon in California nearly three years ago, 9,000 residents are now pressing a class-action lawsuit against Southern California Gas Co., asking for up to $2.5 billion in damages.

According to reports, residents were not only exposed to harmful methane gas, but also benzene, at levels 9,000 times higher than that the state deems acceptable. The chemical is found in many household products, even reaching the USA’s top 20 list of most widely-used substances – with the same level of adoption across Europe and the rest of the globe.

In the wake of the US law suit, Billingham explained: “The important consideration is around the levels of Benzene in the products or the atmosphere. Identifying ‘safe levels’ is not simple. But getting it wrong can cause serious health issues – and potentially catastrophic class actions for corporations operating in the gas exploration or chemical manufacturing sectors.

“Systems, such as the Duvas DV3000 analyser, are already being used by companies across the petrochemicals industry to deliver fast-response, accurate, real-time benzene data – not just in a leak crisis scenario, but offering a routine solution to detect levels early. However, with the capability of monitoring for up to 13 additional species, its application can play a far wider part in the global air quality market.”

Until tighter legislative controls are introduced, the increasing prevalence of benzene use within industrial applications means millions of workers around the world are facing ill-health or early death through over-exposure every year. While California’s Bill 617 and cases such as Aliso Canyon are acting as catalysts to positive change, responsible business should be taking action now to ensure their monitoring and management of dangerous substances such as benzene is under control.