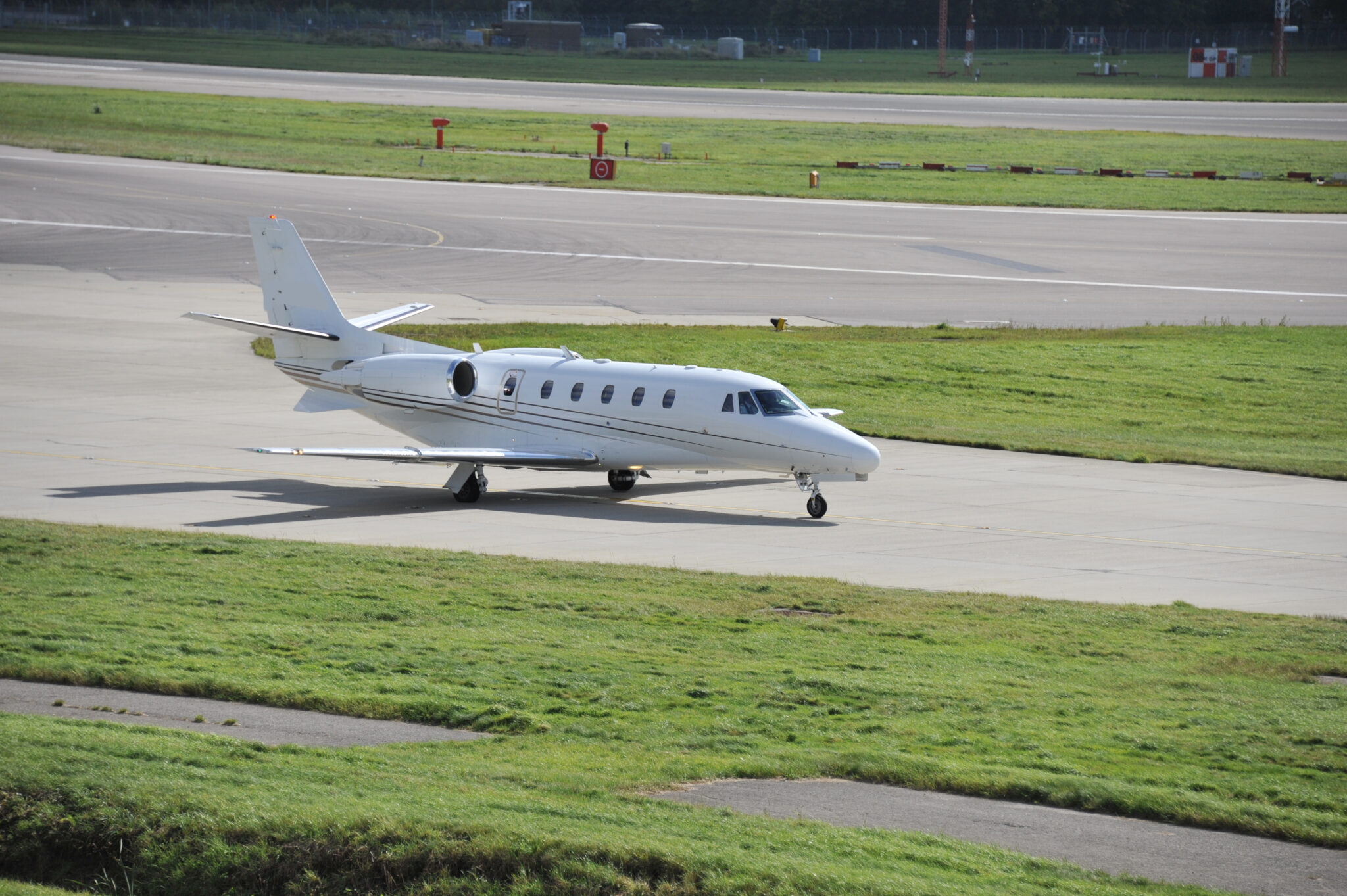 The DV3000 gas analyser from Duvas Technologies is able to qualify and quantify up to 13 gases; benzene, toluene, ortho-, meta-, para-xylene, ethylbenzene, sulphur dioxide, ozone, formaldehyde, styrene, ammonia as well as nitric oxide and nitrogen dioxide (NOx). Analysis of these gases is simultaneous to low ppb levels without cross-interference between species. This technique uses differentials between a reference profile and a sample profile. Every species has its own unique absorption spectrum, like a fingerprint, making it possible to identify each individual species present at its concentration and the DV3000 uses a complex algorithm to de-convolute these spectra. The instrument is powered in the portable mode by battery packs, which supply power for 3 hours each. These packs can easily be hot-swapped during analysis for uninterrupted operation and prolonged field deployment. The sensitive and easy to operate nature of the DV3000 allows for accurate analysis without the need for expert training.

In the examples shown, a DV3000 instrument was used to perform a survey of public roads around Gatwick and Heathrow airports in the UK in August 2016. The instrument was mounted in an automobile and driven around the locations where it was Bluetooth and GPS enabled, allowing for results to be viewed in real time on an Android tablet during the analysis of the areas. Additionally, this feature allows for data to be pinpointed to an exact location during the reprocessing of data at a later date.

As can be seen from this analysis, the benzene concentrations at Gatwick were found to be lower than those at Heathrow. It is postulated that the source of the benzene is likely to be from internal combustion engines. The results are consistent with the density of surface traffic in the vicinity. There is no evidence that aircraft cause additional effects so it is likely that an additional runway at either airport would increase environmental benzene concentrations only because of increased surface traffic. From the survey at Heathrow, the highest benzene concentrations were found on the A4 Bath Road by the entrance of the Heathrow tunnel road. This is most likely as a result of the ground traffic from three main roads, A4, A304 and M4, which all converge towards the entrance of the Heathrow tunnel road. Levels were close to 60 ug/m3 or approx. 20 ppb. Benzene levels remained high along the tunnel road, as expected as traffic tends to be stationary during peak hours and there is nowhere for the emissions to escape to. At Gatwick airport, concentrations were much lower at about 25 ug/m3 maximum or approx. 7 ppb. The NOx concentrations followed this trend, where levels were 120 ppb and 40 ppb respectively, with these maxima coinciding with the highest benzene readings. 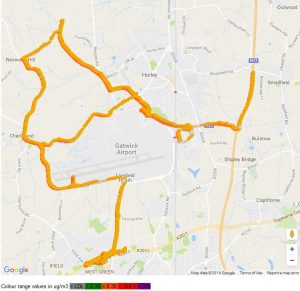 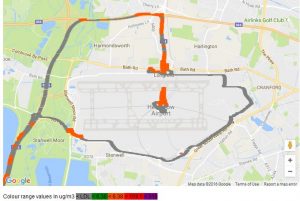 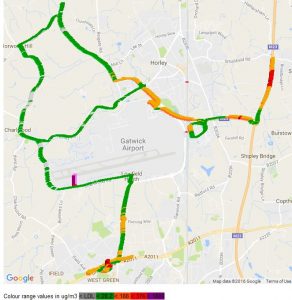 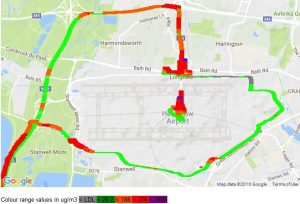